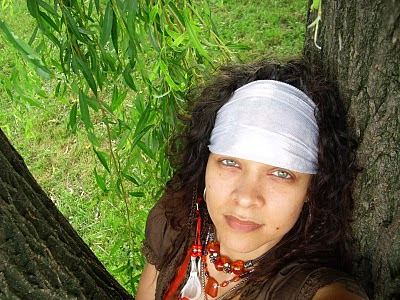 http://picasaweb.google.ca/helloayses/AboriginalDayFortYork#
Dearest Readers,
upon arriving at Fort York @ 1pm, Sunday, June 20th, 2010 i come to notice
its real quiet for a festival day. I venture through towards the Canteen where i learn from an employee named Eve that it was cancelled due to lack of Funding and it was too close to G20 week....!!!! WTF? how is it that our nation's FIRST PEOPLE and our National day and its FESTIVAL are CANCELLED DUE TO THIS?
its maddening. i thought G20 was supposed to help us, not shut our city down into lockdown with task forces in the street...???
and what of the festival? i missed the costumes, the food, the people, the stories, the cultural exchanges...and it was a beautifully perfect weathered day.
Sad when our own city is not fully backing such an important element of our equation...
sad too that G20 is so flipping big that it overshadows all else these days it seems.
i am hoping and praying we can all spread LOVE AND PEACE through this G20 meet.
i pray to that we have no riots and that all is as peaceful as Fort York was today.
the cannons were silent, the dragonflies flew everywhere, and a weeping willow as old as the Fort itself stood in silent radiance as the small groups of foreigners walked around. one thing is for sure, i need to visit Fort York more often. if nothing else then to visit this historical plot of land to meditate and give thanks for Toronto, and the Aboriginals, and the soldiers that were stationed here. For they were who we are.
Toronto, which the names means; When Europeans first arrived at the site of present-day Toronto, the vicinity was inhabited by the Huron tribes, who by then had displaced the Iroquois tribes that had occupied the region for centuries before c. 1500. The name Toronto is likely derived from the Iroquois word tkaronto, meaning "place where trees stand in the water". It refers to the northern end of what is now Lake Simcoe, where the Huron had planted tree saplings to corral fish. A portage route from Lake Ontario to Lake Huron running through this point, the Toronto Carrying-Place Trail, led to widespread use of the name. (definition found on WikiAnswers.com) 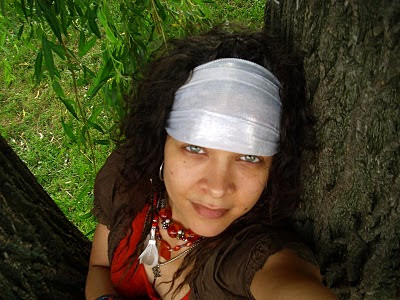 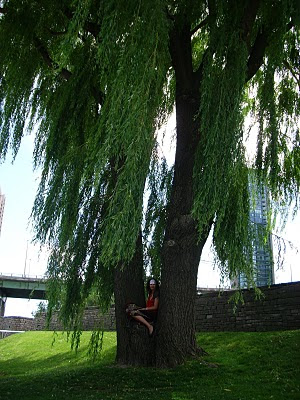 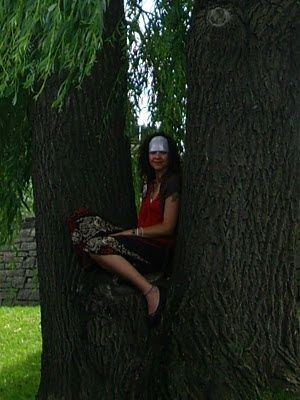 REASONS WHY I Am an ADVOCATE of Far Infrared Therapy